Should you buy a Gooseneck vs. Bumper-Pull horse trailer?

The Importance of Choosing a Horse Vet

A horse is a horse of course of course. Right? Well, not exactly. There are more breeds of horses than Carter has liver pills. We’re just going to touch on a few examples here, otherwise we’re going to need a book about 2000 pages long.

For example, and we’ll just start with the letter A, there is the Australian Stock Horse. This is one of those horses that arose from selective breeding due to the demands of the environment. The history of this breed actually began in 1788. When the first breed of horses was brought to Eastern Australia by the First Fleet. These horses were of mixed English Thoroughbred and Spanish stock and they were hardy enough horses that they were a perfect choice for the cavalry.

Moving along to the letter B, we have the Basotho Pony. This horse is found only in Lesotho, which is in South Africa. The horse is used almost exclusively for riding. The breed itself was developed sometime after 1825 from the Cape Horse. By the start of the 20th century this breed almost completely disappeared due to exporting of the horses and cross breeding with Arab and Thoroughbred horses. Fortunately, during the later part of the 20th century, a society was formed to revive the breed.

The letter D gives us the Dartmoor Pony. This horse is one of nine breeds that are specific to the British Isles. This particular breed comes from a barren moorland called Dartmoor, which is located in Devon, England. These are very old horses which go all the way back to the reign of King Henry I. Today, Dartmoor Ponies are found all over Great Britain as well as countries like France, Sweden and Germany.

Moving along to the letter E, we have the Eriskay Pony. This particular pony is the only surviving variety of the Hebridean pony. It is found on the Hebrides Islands off the coast of Scotland. Today this particular breed of pony is almost extinct. Recent DNA testing of these animals show that they are of very ancient origin. These horses are mostly used for transportation and common chores such as pulling carts and even taking children to school.

And in case you are wondering, yes there are breeds of horses that begin with the letter Z. One of them is the Zaniskari Pony, which is found in Northern India. This particular breed is what is called a riding and pack breed.

Yes, there are more breeds of horse than you can possibly imagine. If you’re interested in doing more research on these animals you can do so by going to http://www.ansi.okstate.edu/breeds/horses/Horses-w.htm. You’ll have enough to read to keep you busy for many years to come. 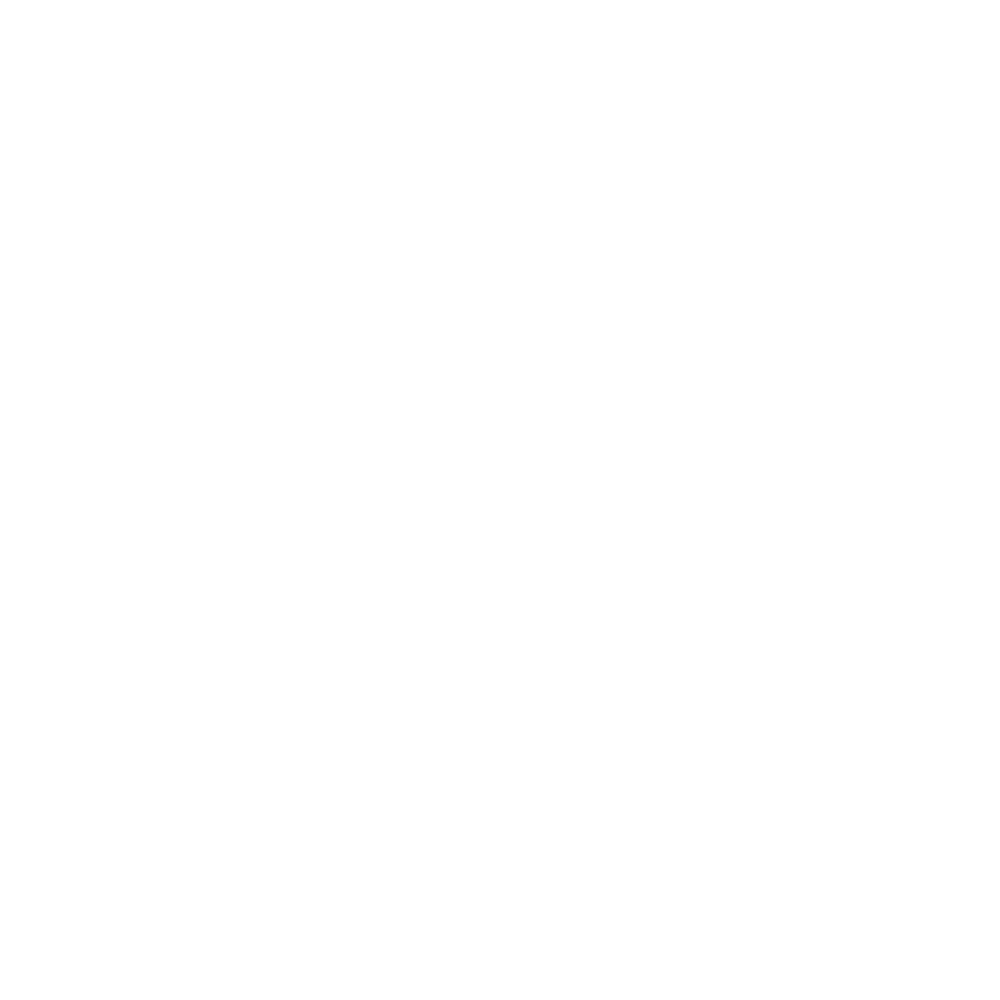